People all around the world often tend to be skeptical and to have all sorts of misconceptions about some new things they didn’t even try out. People are afraid of change. Unfortunately, that is the way we are wired, and it is in our nature.

Over the years people were skeptical about a lot of new things modern world has brought us, and the case is no different with online dating.

You may think that skepticism towards new things is reserved exclusively for smaller places and towns with a closed society, but that’s not always the case. For example, one of the biggest and fifth-most populous city of Australia, Adelaide, also has its own fair share of misconceptions, and they are all about online dating. 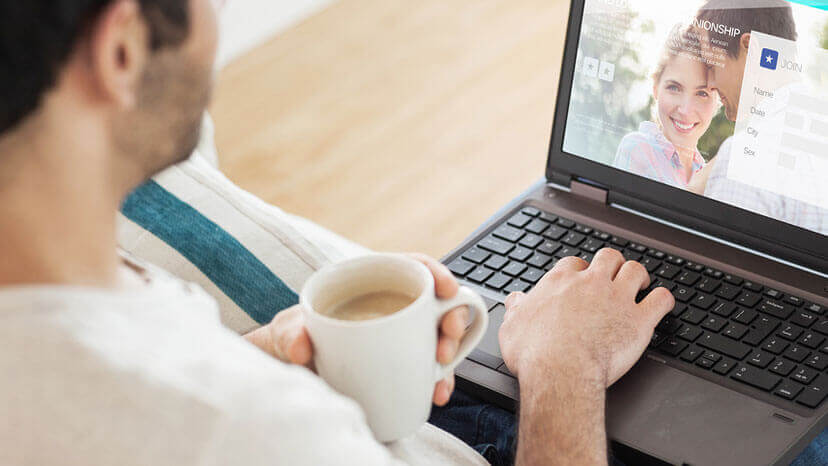 “Online Dating Is For Desperate People Only”

This is probably the most common delusion about the world of online dating. People tend to say that only unattractive and boring men and women who can’t find someone via real life dating are the ones who date online.

This notion is absolutely ridiculous and completely false.

Even though Adelaide has a population of more than 1,225,235 people, some of them simply prefer online dating to the conventional type of matchmaking.

There are many reasons why people turn to online dating. For example, it offers you a chance to meet more people that you could ever meet via traditional dating, while it also allows you to make an excellent first impression every time and it’s far less stressful than real life dating.

Online dating definitely has its amazing qualities, so don’t be judgmental towards the people who date online. They are not desperate, they chose to do that for a good reason.

“Online Dating Is Soulless And Impersonal”

You probably heard this one before, right? Well, it simply isn’t true. Online dating may seem like it’s impersonal since you’re communicating via the Internet, but that doesn’t mean you can’t create a pretty strong bond with your match.

Online dating sites in Australia offer you an awesome opportunity to see what your potential match is like from their description.

This way you can actually see if someone is a match for you right off the bat, unlike in real life dating where you have to sit through hours and hours of conversation in order to figure out whether or not someone is the right person for you.

So, not only that it’s not impersonal, but it’s also time-saving.

People of Adelaide often think that online dating is extremely dangerous and that you can easily get hurt or scammed.

Although there is a possibility for something like that to happen, meeting someone online is still far less dangerous than meeting a stranger in a bar on your night out.

Online dating always gives you an upper hand and time to figure someone out before you actually meet them in person, and that’s maybe the safest way to meet someone these days.

There you go, people, we hope that we busted some of the most popular myths and misconceptions about online dating in Adelaide. Now go and hit some of the dating sites we’ve reviewed for you!