Top Dating Websites Australia - Are Aussies Picky When It Comes To Romance?

Are Aussies Picky When It Comes To Romance?

Everyone has standards for everything, especially for people they spend time with. And out of that group, the biggest standards are, naturally, reserved for a significant other. After all, you wouldn’t want to give your heart to someone who is not what you imagined him or her to be, right?

There are different levels of pickiness, and it’s incredibly important to stay in the healthy zone in order to actually find someone. But your standards may have to do with more than just your own personal agenda – studies suggest that there’s a correlation between people’s standard and the places they live in.

When it comes to standards and picky lovers, some studies suggest that one of the pickiest nations in the affairs of the hearts lives Down Under.

According to the social researches, Australians generally have an incredibly high standard when it comes to love and chances. But what do Aussies look for in a partner?

Allegedly, pretty much everything – or at least as close to everything as possible. 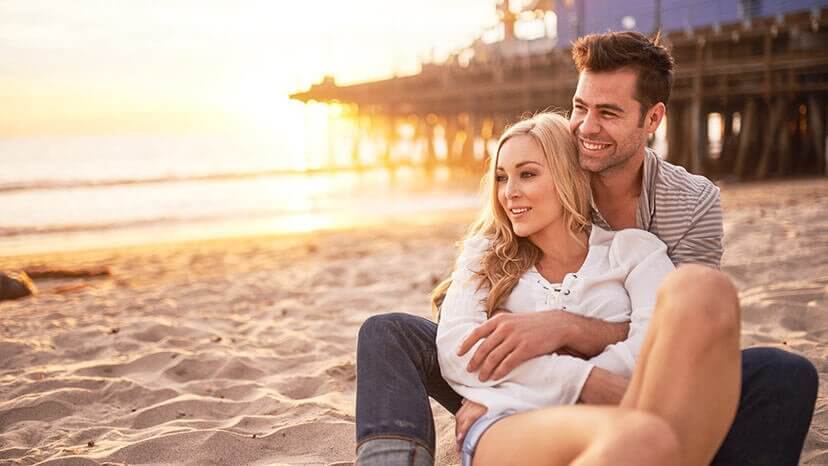 Aussies value family over everything else. They want their potential partner to come from a good family, which will respect “newcomers,” and has some money stashed for rainy days.

In order to start your own good family, you need to know what a good family looks like, and there are no better role models than your own family members. Singles of Australia (both men and women) put family first, especially when it comes to the affairs of the heart.

The second place went to “solid morals,” another non-materialistic preference, in the list of priorities of both men and women. Aussies don’t want any funny business ruining their romance bliss, whether it comes from endeavors outside of the borders of law, or the borders of relationship rules.

A solid moral foundation is something that want to pass onto their children and that cannot be done if the parents’ morals don’t exactly match.

It’s a hard-knock life everywhere on the face of the Earth, and Australians want their potential partner (and thus themselves) to have as much security as they possibly can. Security comes from having a job, a great job none the less, and Aussies are not taking any chances with people who are less inclined to have one.

Apart from a great job, Aussies want their potential special someone to have financial stability – some money saved up for rainy days, property of any kind, or a generally careful attitude towards spending.

Aussies love the outdoors, they love their family and friends, and they generally love to have fun with all of the people they love.

When it comes to choosing a partner, they want someone who loves to socialize and do all sorts of activities, especially in the great outdoors of Australia. Whether it’s rock climbing or partying, singles of Australia need someone who will know how to make them laugh and have a good time even 20 years down the road.

Interestingly enough, physical attractiveness is the last thing on Aussies’ romance list. Of course, they need to feel chemistry and an attraction towards someone, but according to the studies, potential partners don’t have to be the hottest thing on the block.

Do you have what it takes?