Ever since the dawn of time, certain people found reasons to consider themselves better than everyone else. Not only did they came up with that ideology themselves, but they also found it worthy of sharing with the rest of the world, and implementing them onto other human beings (to be said extremely lightly).

It’s 2016 now and, sadly, not a lot has actually changed, although everyone (not affected by those certain ideologies) claims that it has. Sure, we did come a long way, but our place on the road is far from the finish line.

Even in the era of the internet, when we’re all closer than ever in many ways, those certain ideologies remain steady in every corner of the World Wide Web, particularly on the parts of the internet which were designed for exactly the opposite – love.

Dating sites and apps have been connecting people for over a decade now. However, not all groups have been as successful as others whilst searching for the perfect partner online. Marginalization is alive and well, even in Australia, one of the most racially and ethnically diverse places on the planet.

The straight, white male might not find the online dating world to be so extreme in those ways (or the whole world in general), however, certain groups of people would definitely beg to differ.

On Australia’s various dating sites, certain people get marginalized on a regular basis, and they don’t have as much luck as other clients of those online dating services. But who are they, why does this happen to them, and how? 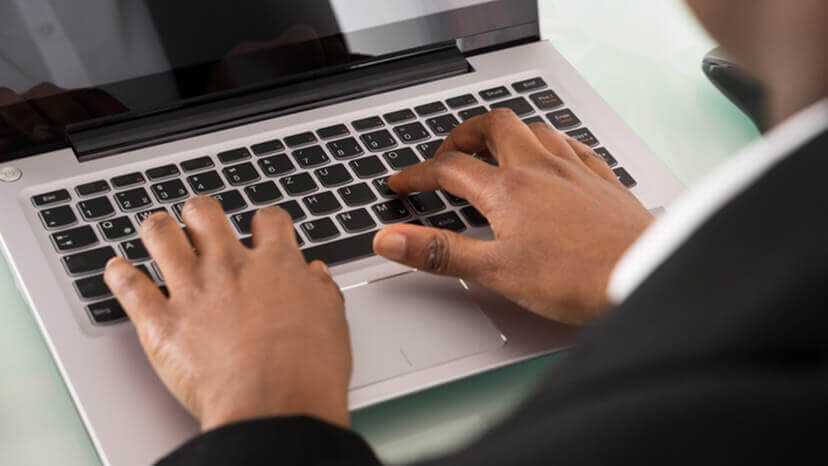 As in most cases, marginalized groups on Australian dating sites are mostly consisted of non-white people (particularly women), Indigenous Australians, and immigrants. Caucasians are usually the most popular people on various dating services, however, they can also be marginalized if their financial situation and/educational background is less than favorable.

The most marginalized group among white people are welfare-dependent single mothers. First-generation white immigrants are also an unwelcomed bunch on dating sites in the Land Down Under.

Out of all races, ethnic groups, and nationalities, the most “unpopular” groups are black women and Asian men, both quickly followed by Indigenous Australians. However, modern Aboriginals created their own online dating services, which they use more than other, “standard” online dating services.

There are many ways a person can be marginalized, without even being verbally disrespected and pushed into an “unwanted corner.” By not responding and overall ignoring people who belong to a certain ethnic group, even though they are perfect for you “on paper,” you are participating in the marginalization of that said group.

It’s pretty hard to pin-point an exact reason why humans behave the way they behave, especially when they behave in a manner that’s less than dignified for a civilized human being. Thus, pointing out why certain groups are perceived as less appropriate (for whatever reason) as romantic partners can be quite difficult if your own brain does not function within that certain type of mentality.

According to several studies, which conducted questionnaires on people from different social and financial backgrounds, these marginalized groups are thought of to be in the need of being taken care of (for whatever reason). Also, a lot of people still have deep-seeded ideas of subconscious racism in them, which instantly triggers them not to positively respond to seeing a high-quality online dating profile of a member of a marginalized group.

As for single white mothers who are dependent on welfare, single (white) men state that they don’t want to take care of another man’s child/children, along with the mother.